You’ll have a front row seat as Civil War battles rage all weekend long. The armies of both the Union and the Confederacy will battle it out throughout this 480-acre site along the shores of lovely Lake Pittsfield. Explore the encampments surrounding the battlefield for a rare glimpse into the life of the soldiers, officers, doctors, and others who served on the front lines of the War Between the States. Watch as the Infantry, Cavalry, Artillery and Navy conduct the various formations, commands and firing as they did during the war.

Talk with President Lincoln, General Grant, and General Lee. Save your seat for the ladies’ fashion show, take part in a variety of children’s games and crafts, or join other worshippers as part of a Sunday morning period church service. Featured musical entertainment, activities, and demonstrations will capture the spirit of Lincoln’s life and times. 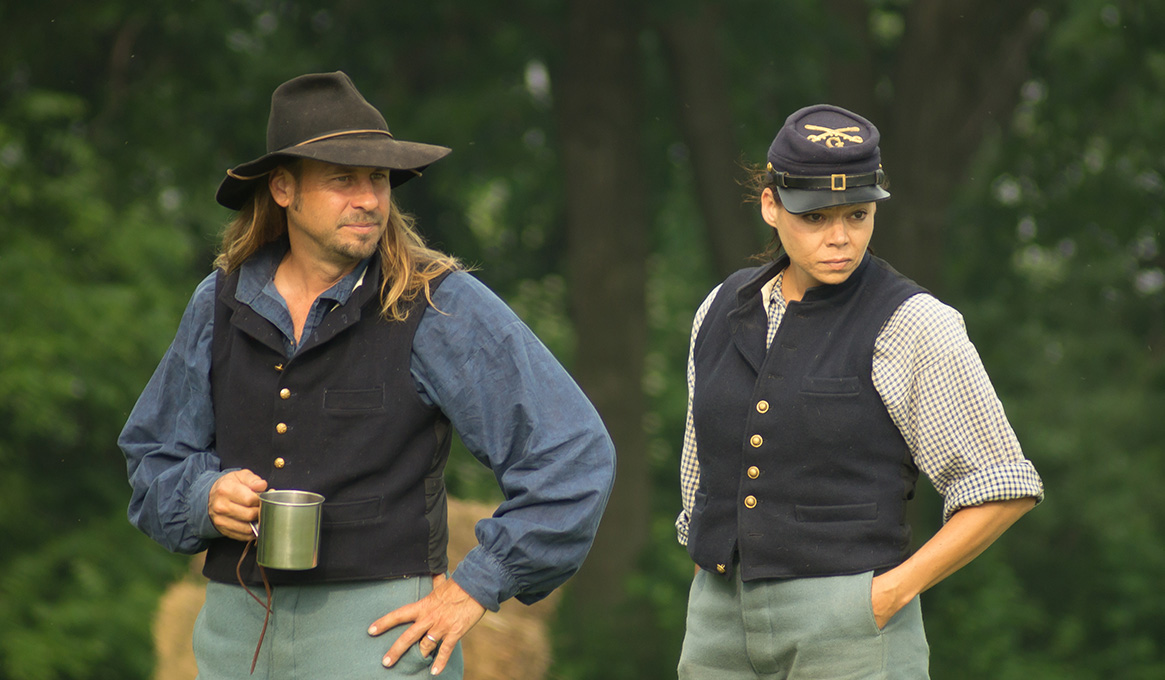