Illinois was established as the 21st state of the union in 1818. In 1821 Pike County was officially formed. The county is named after Zebulon Pike who in 1805 as a lieutenant led a twenty man expedition to the headwaters of the Mississippi River.

When Pike County was laid out by an act of the State General Assembly its boundaries stretched from the south beginning at the junction of the Illinois and Mississippi Rivers. The eastern boundary followed the Illinois River north to the fork of the Kankakee River where it traveled to the border of Indiana. From here it ran north and west embracing the territory of what is today the city of Chicago before turning west on the Wisconsin line. Once the Mississippi River was reached the western line traveled south connecting with the Illinois River. 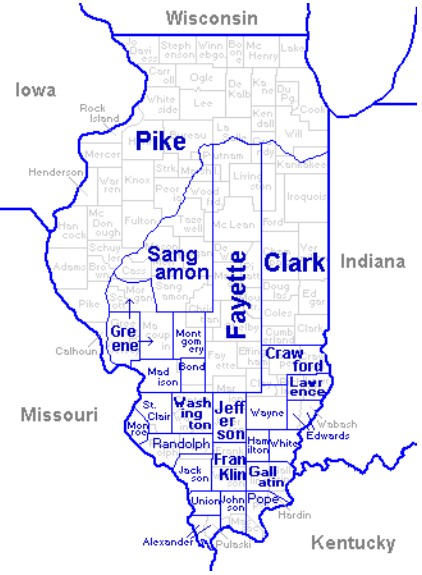 The prairies of the county had been the home of the great buffalo herds along with vast seas of flowers and fruit trees. The region was the home of some of thickest forests housing gigantic specimens of oak, maple and others. The many rivers and large streams in the region contained abundant game and fish and flowed freely with no locks and dams.

By 1825 the area that once was Pike County had been carved up into the counties of Calhoun, Adams, Hancock, Henry, Knox, Mercer, Peoria, Putnam, Schuyler and Warren Counties. By 1860 one year before the American Civil War Pike Counties population was estimated to be 27,182.

Today Pike County is largely rural and dependent on agriculture and livestock for income. Fifty years ago the average Pike County farm was a few hundred acres. Today farms are several thousand acres that are cultivated with machinery that costs millions. The modern Pike County farmer also utilizes modern technology to aid him in farm management.

In the last decades Pike County has become nationally ranked for its whitetail deer population which draws deer hunters in from around the United States every fall. In many ways Pike County has changed in the last 150 years but it is still a place where small town hospitality and manners still survive. 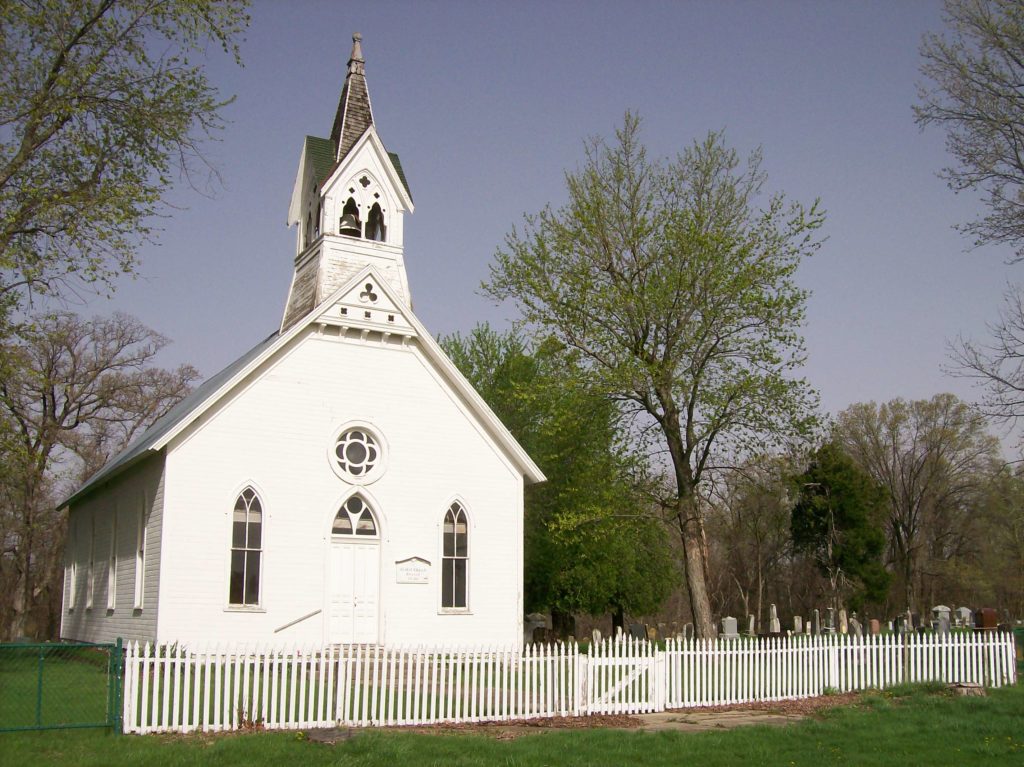 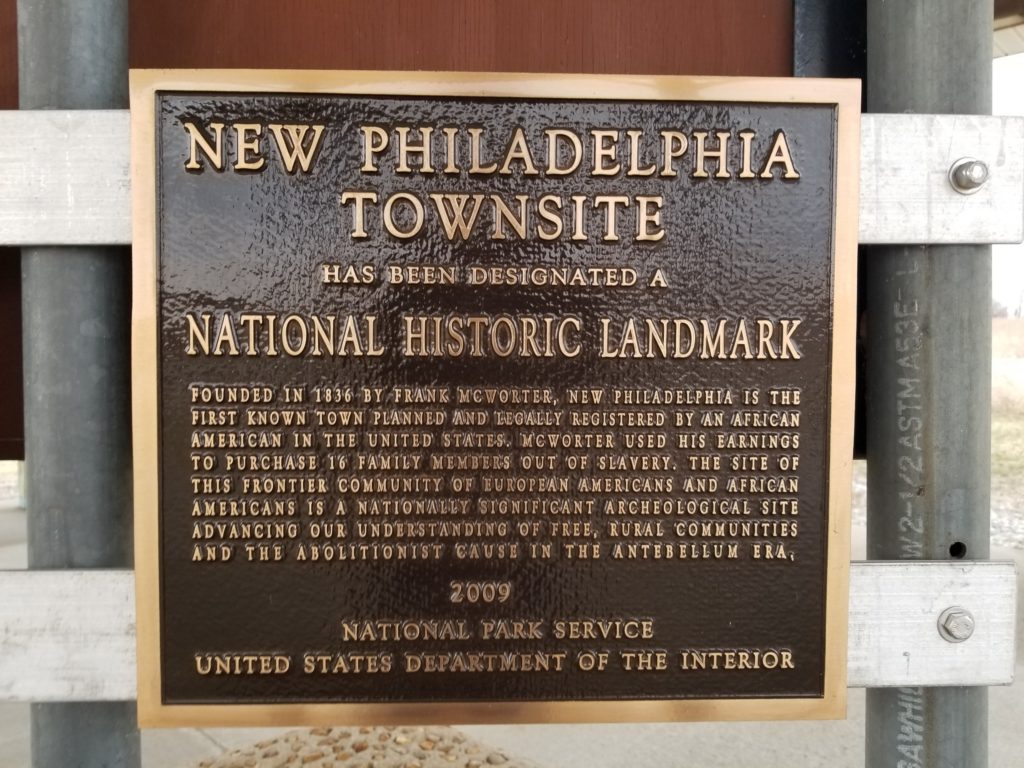 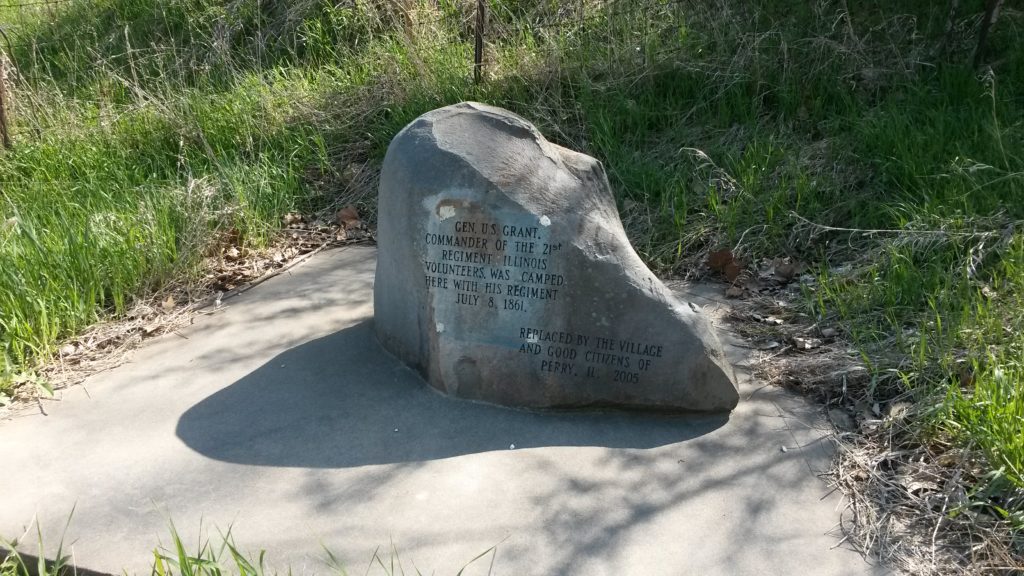